The Goddess Series: Isis the Great Mother by Nalini MacNab
Buy for $333
Buy for 3 payments of $117 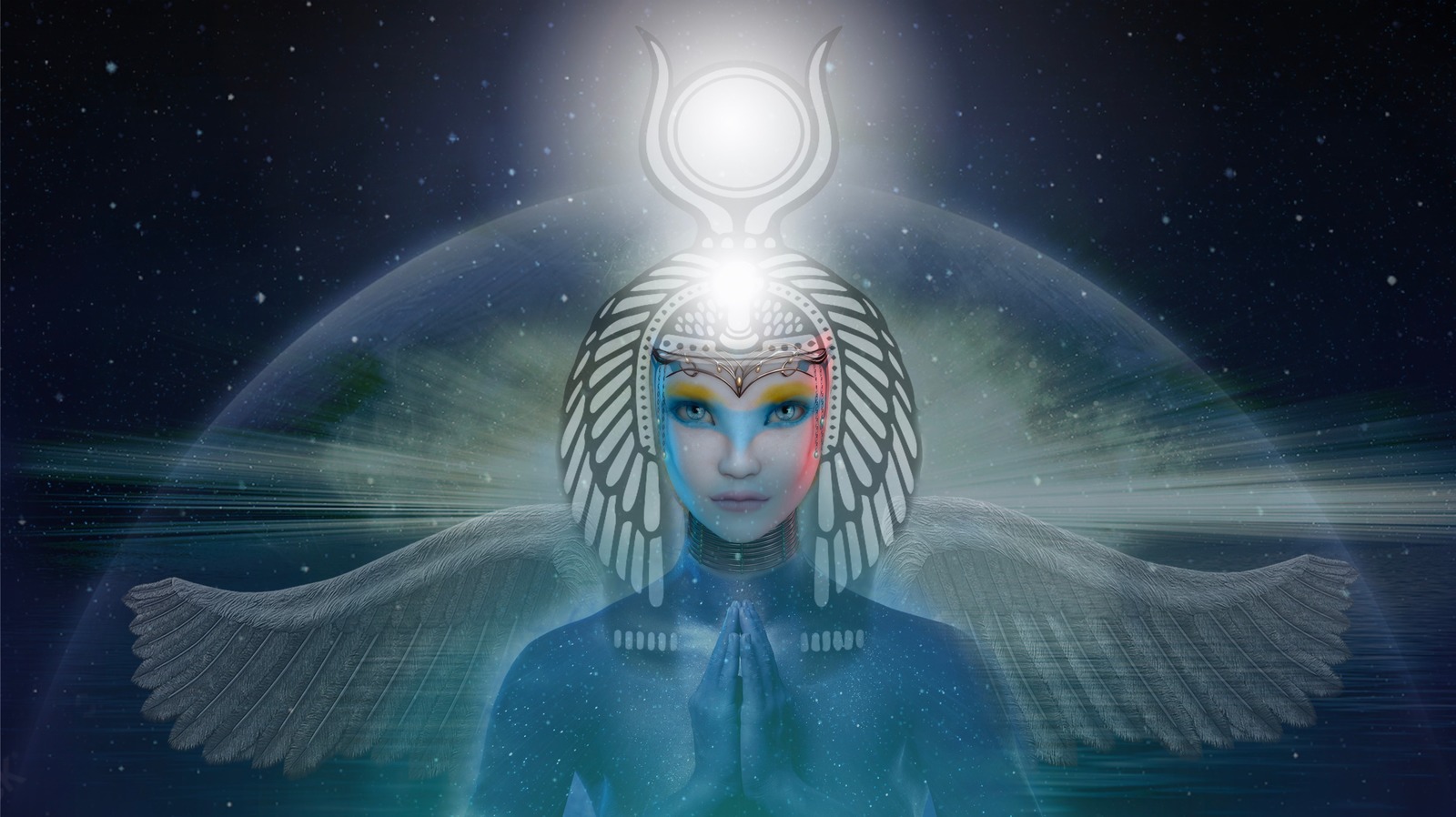 Introduction to the Goddess Isis Series

The Great Mother archetype of Isis is one of the most revered. She represents abundance, magic, creation, rebirth and the arts in every form.

Isis became the model on which future generations of female deities in other cultures were to be based. As the personification of the "complete female", Isis was called "The One Who Is All", Isis Panthea ("Isis the All Goddess"), and the "Lady of Ten Thousand Names". Her archetype represents the fully empowered, fully embodied light in feminine form.

This series holds transmissions of empowerment direct from one of the oldest of Divine Feminine Sources.
It includes: